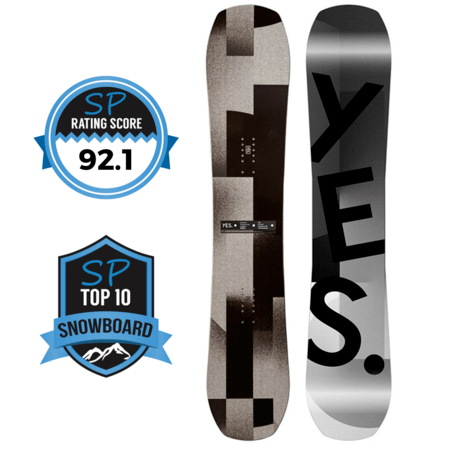 Actually a really easy/nice board to butter. Easier than I expected with the flex that it has. It's perhaps a little softer tip and tail than it is in the middle.

Changes from the 2022 Model

Changes from the 2021 Model